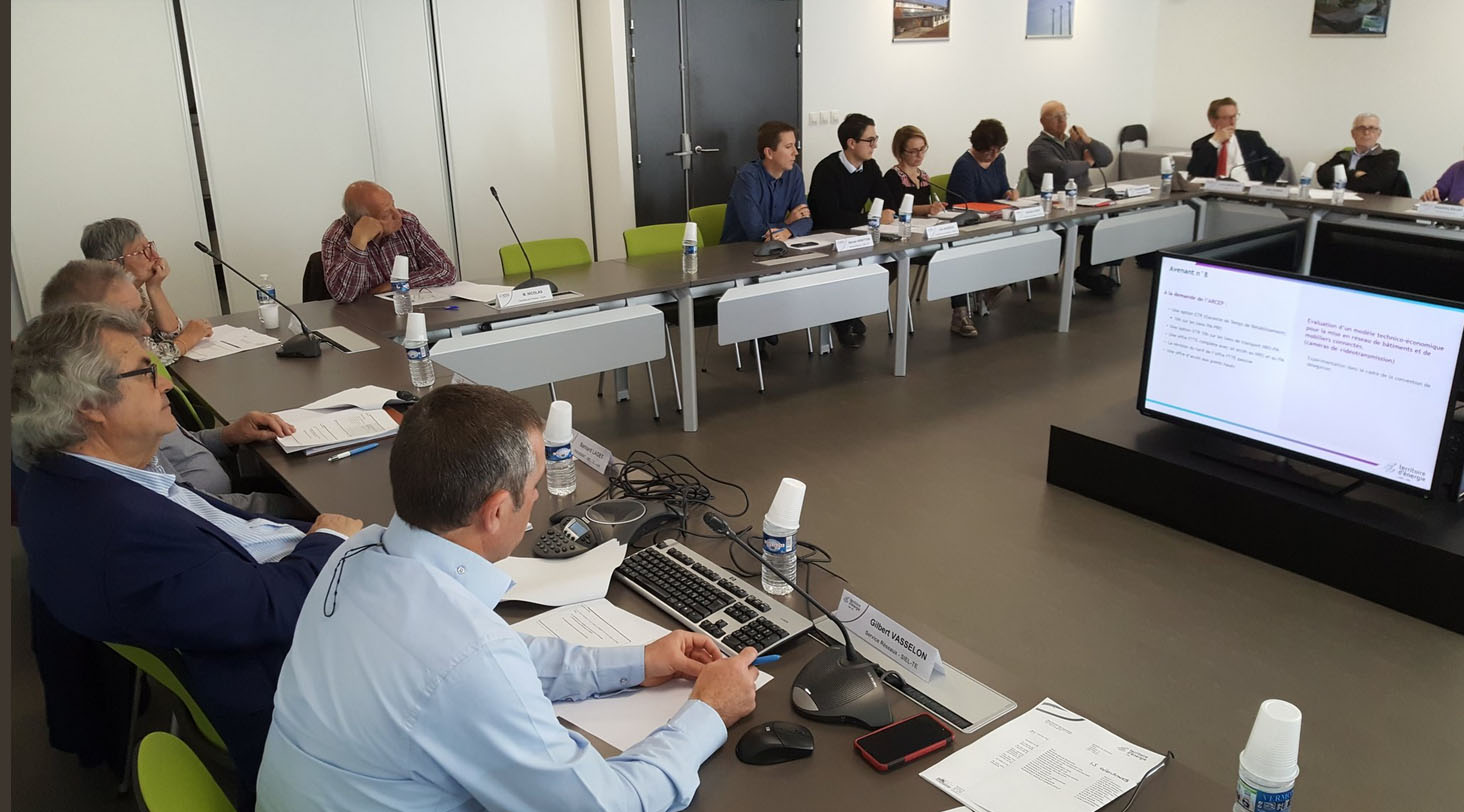 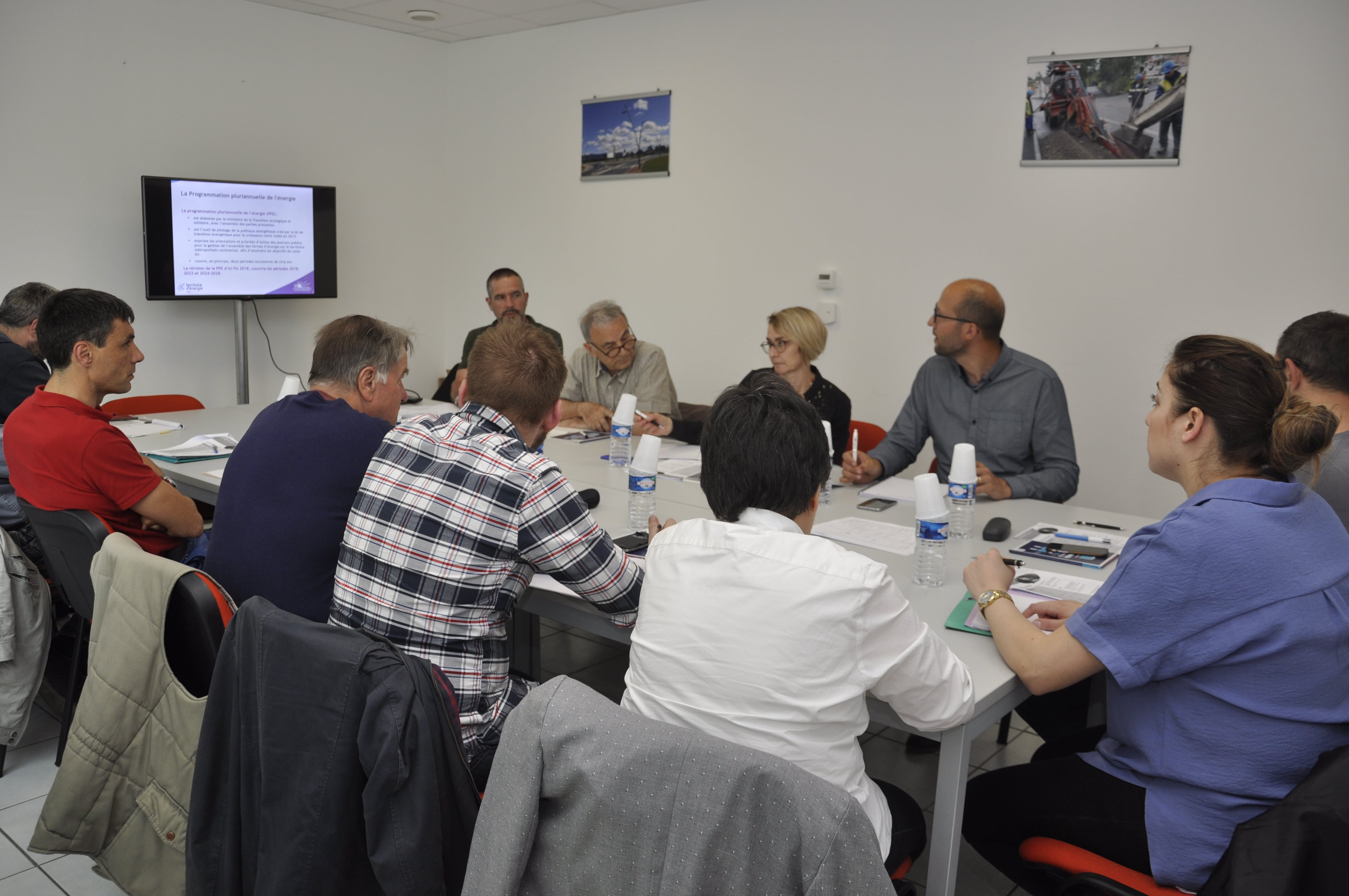 This committee is an advisory committee which lays down guidelines for the territory concerned. It allows exchanges between the EPCIs and their syndicate so that together they can work out coherent actions at Departmental level.

The joint energy committee led by SIEL-Territoire d’énergie Loire meets several times a year. It gives the elected representatives the opportunity to share successful experiences and work together on how to meet the great energy and climate-related challenges.

Since December 2001, the Public Services Advisory Committee in charge of gas and electricity distribution led by SIEL-Territoire d’énergie Loire has been giving its opinion on the public energy service in Loire and implementing actions to help the Department’s consumers.

They are kept regularly informed of developments and changes in the role of SIEL-Territoire d’énergie and activities of the delegatees running the utilities (Enedis, GRDF, operators of urban heating systems, etc.) and they are invited to put forward proposals and to take part in a constructive way in the development of the public service.

The committee concentrates its efforts particularly on fairness in the provision of public services and overcoming energy poverty.

More widely, the committee can also decide to examine any themes linked to SIEL-Territoire d’énergie Loire’s activities, such as the fibre optic network.